ON PACE WITH PASTRANA

On Pace with Pastrana was a two season docu-reality series produced through Red Bull Media House. The series followed motocross superstar Travis Pastrana on an adrenaline-filled adventure across the country and the world.

The web series was produced as part of an initiative to produce long form episodic content on the Internet. It was one of the most watched series on the Red Bull channel and garnered over 5 million views. Production spanned over twenty states and five countries during the thirty-one episodes. The fast paced series was eventually re-cut as a television series and sold for international distribution. 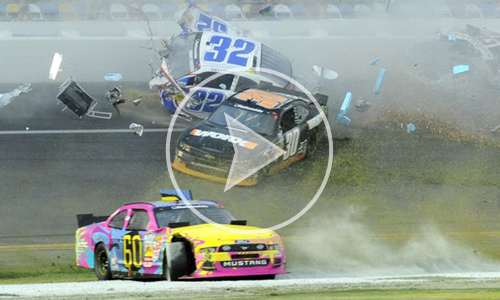