ON PACE WITH PASTRANA
SCHNEIDER - THE BOXER
BROADCAST, WRITER & PRODUCER

This broadcast coincided with the national launch of Panasonic’s new Ultra HD 4K televisions. The campaign focuses on highlighting the ultra smart features of the new television line through high-tech motion graphics and imagery.

The new Viera 4K TVs represent Panasonic’s commitment to the future of home cinema. The broadcast spot was created with inspiration from Panasonic Japan’s Asian television launch campaign and was designed to appeal to “techy” enthusiasts both in the US and Europe. It was produced and delivered in 4K (as well as HD for broadcast) and screens during trade shows throughout the country. 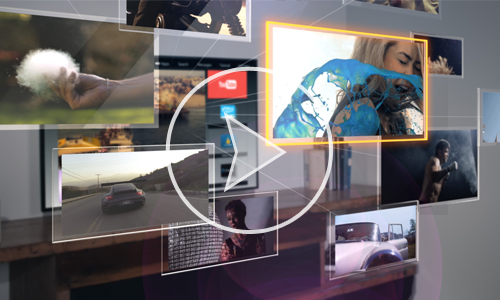