“Seize the Moment” was a series of three broadcast commercials for Toyota designed to target a younger audience and inject an adventurous side into the vehicles.

Produced over the course of a few weeks, these commercials follow various “Team Toyota” athletes as they jump, spin, and flip on some of the biggest features around. The footage was also compiled into an “in-car experience” for the 4Runner during car shows and other activations. TV Screens and seat rumblers were installed so that viewers could fully immerse themselves into the world of Toyota’s athletes. 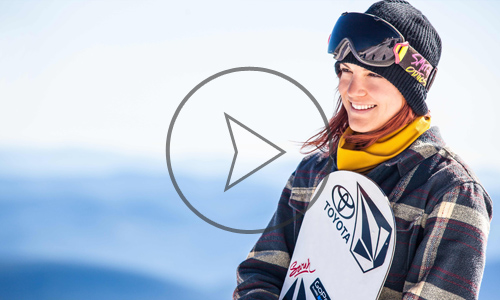